The magic of light!  The Magic Lantern. In our office, we have what is known as a Magic Lantern! We fired it up this week.

Photons travelling through the air creating an image of a place, a time, where in most cases, it would not have been possible to travel to or see without the help of a Magic Lantern.

No need to rub this lantern and make a wish to be transported to a new dimension.

We take a lot for granted in the 21st century. Roll back time just a couple of generations to the middle of the 18th century one would see teachers using a Magic Lantern to transport their student to a place outside their classroom. Today, it’s the Internet, along with cell phones, iPads, tablets but in those days a different but special set of tech tools were required.

In order to create photons with enough lumens to create an image one would have to burn fuel. (Certain fuels burned brighter than others but that is a whole different subject).
The light from that fuel would be shine onto a convex mirror to concentrate the light and reflect it through a lens that would project the filtered image onto a screen (in most cases a wall).

In the following pictures (each picture tells a thousand words) we show you the technology behind the Magic Lantern along with images of what is required to make that technology function correctly.

Enjoy and truly appreciate what we have today!


Please Note that some items were substituted i.e lighter, scissors, newer bottle of parafin fuel and such 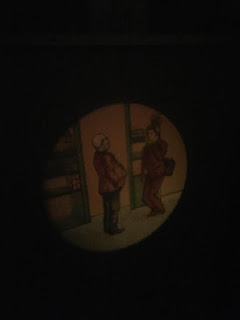 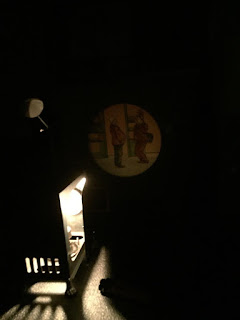 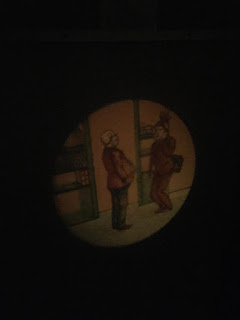 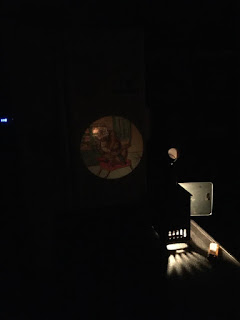 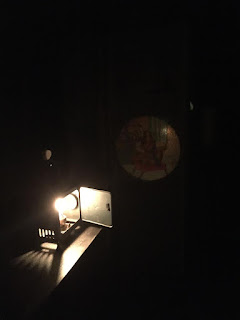 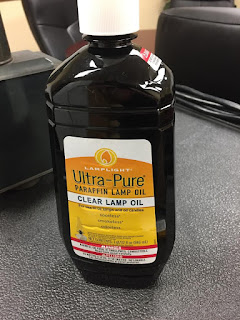 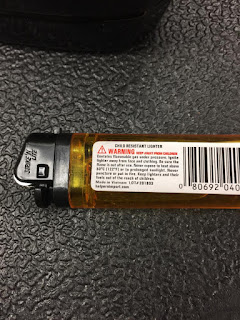 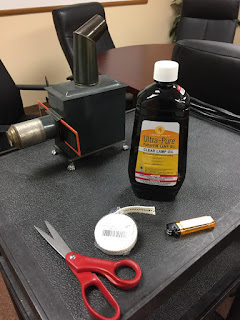 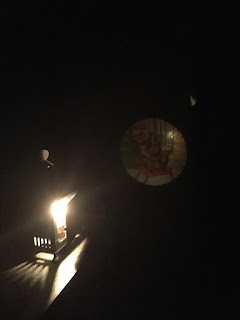 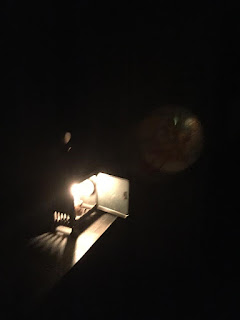 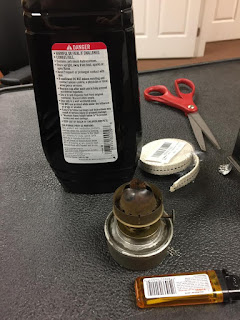 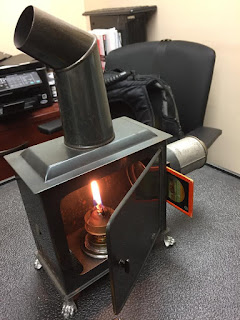