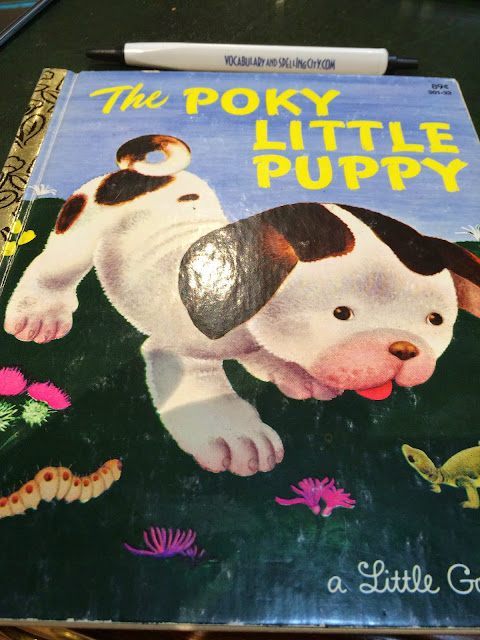 I loved Little Golden Books as a child. "The Color Kittens" was one of my very favorites. I didn't realize (until today) that it was written by the same author who wrote "Goodnight Moon." :)

S is Simon. T is Theodore.

Wow! Those don't even look like the Chipmunks we know now.

Those children books are really amazing. It is interesting to note that the Chipmunks remain popular even up to date. Thanks a lot to the author for keeping children entertained through out the years.
Homework Writing Services

Looking for a book that I am pretty sure is a Little Golden Book about either Love or Friendship. I can't seem to remember the name. If anybody can help I would appreciate it.