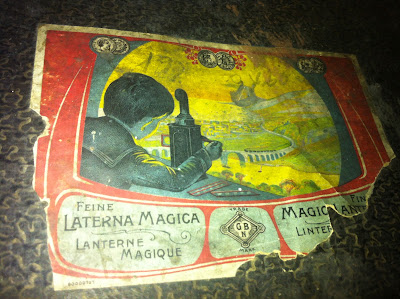 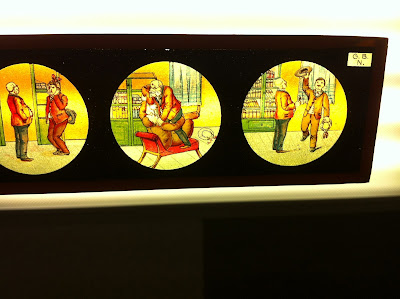 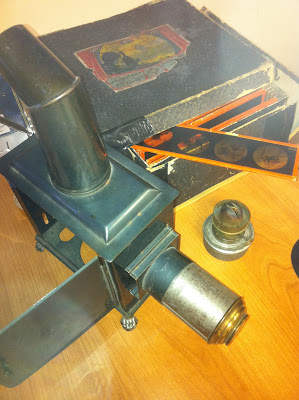 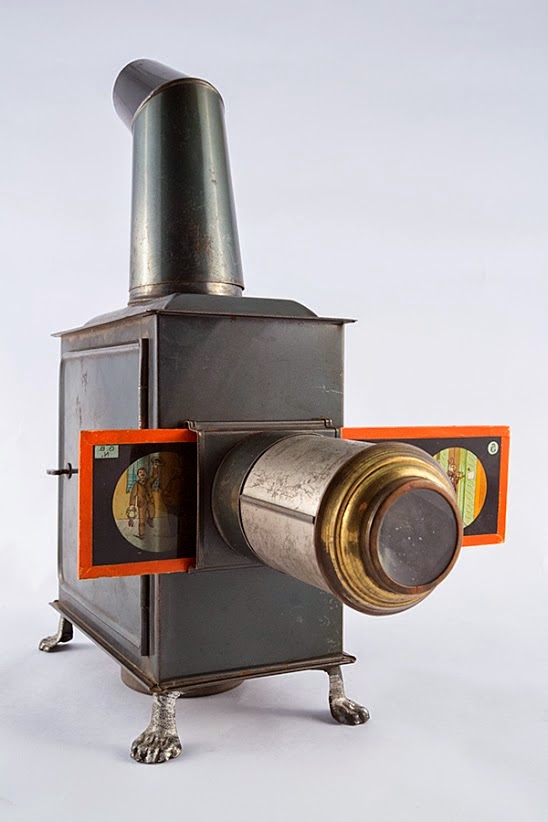 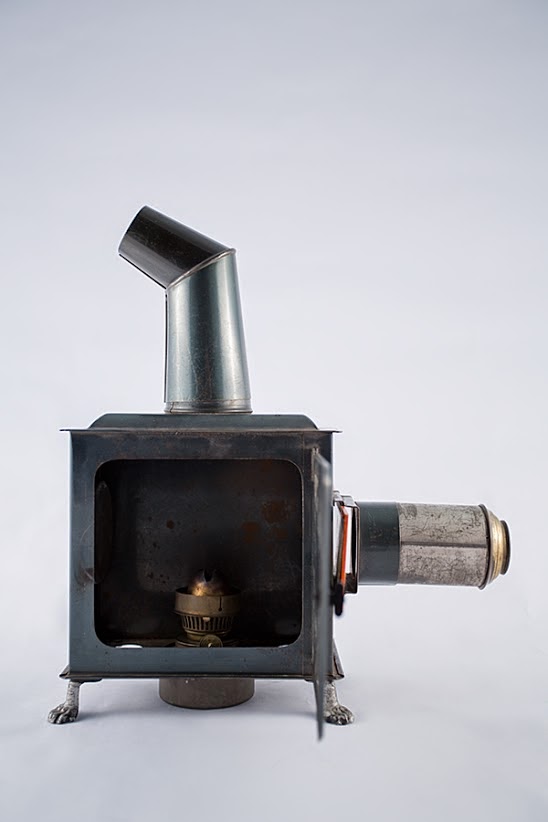 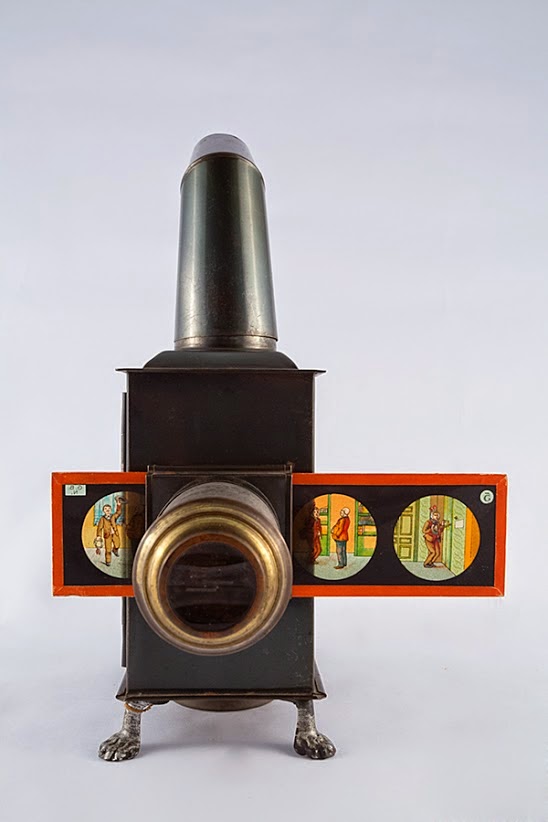 UPDATE: In August of 2018, we finally tried lighting our magic lantern! And about a week after that, I noticed a Magic Lantern in the nursery of Mr. Banks' house (where Mary Poppins worked).
Posted by BBat50 at 9:57 AM 4 comments: